Researchers from the University of Copenhagen have identified new potential drug targets for treatment of epilepsy. In the largest single cell dataset for a brain disease published so far, researchers pinpoint the neurons of the human brain which are most affected by epilepsy. 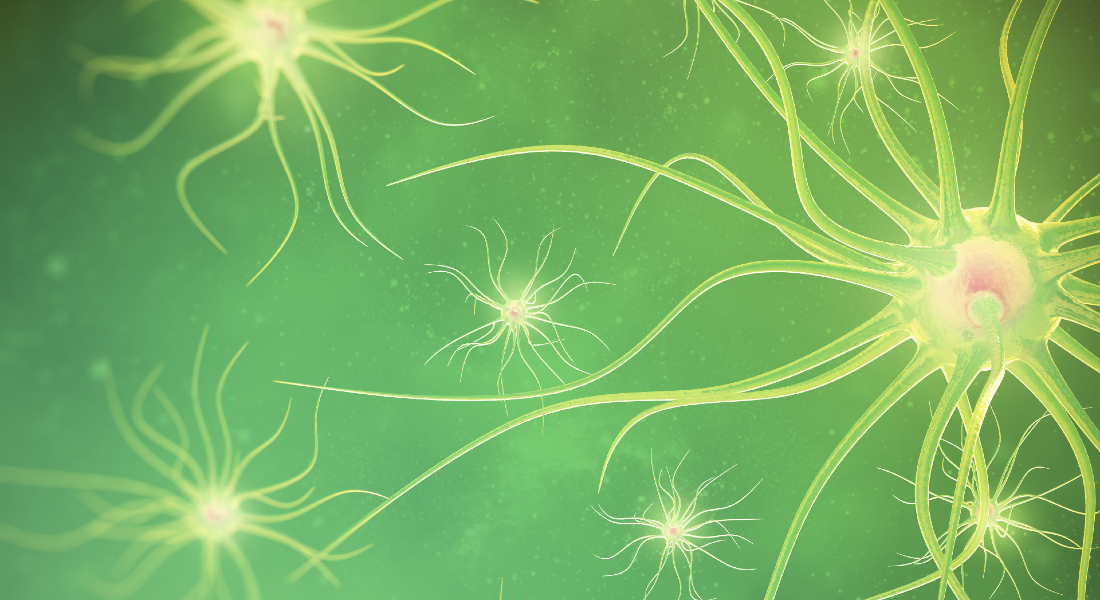 Epilepsy is one of the most common neurological diseases. It is caused by a malfunction in brain cells and is usually treated with medicines that control or counteract the seizures.

The term ‘epilepsy’ covers a variety of conditions, of which epileptic seizures is the most characteristic.

One percent of the worlds’ population suffers from epilepsy, amounting to 65 million people.

Epileptic seizures can be inherited or related to a brain injury, but in many cases the cause is unknown.

Scientists from the Faculty of Health and Medical Sciences, University of Copenhagen and Rigshospitalet have now identified the exact neurons that are most affected by epilepsy. Some of which have never been linked to epilepsy before. The newfound neurons might contribute to epileptogenesis – the process by which a normal brain develops epilepsy – and could therefore be ideal treatment targets.

‘Our findings potentially allows for the development of entirely new therapeutic approaches tailored towards specific neurons, which are malfunctioning in cases of epilepsy. This could be a breakthrough in personalized medicine-based treatment of patients suffering from epileptic seizures,’ says Associate Professor Konstantin Khodosevich from Biotech Research & Innovation Center (BRIC), Faculty of Health and Medical Sciences.

It is the first time a study investigates how every single neuron in the epileptic zone of the human brain is affected by epilepsy. The researchers have analyzed more than 117,000 neurons, which makes it the largest single cell dataset for a brain disorder published so far.

Neurons have been isolated from tissue resected from patients being operated as part of the Danish Epilepsy Surgery Programme at Rigshospitalet in Copenhagen.

‘These patients continue to have seizures despite the best possible combination of anti-seizure drugs. Unfortunately, this is the case for 30-40 % of epilepsy patients. Active epilepsy imposes serious physical, cognitive, psychiatric and social consequences on patients and families. A more precise understanding of the cellular mechanism behind epilepsy could be a major step forward for developing drugs specifically directed against the epileptogenic process compared to the current mode of action reducing neuronal excitability in general  throughout the brain’ says associate professor Lars Pinborg, head of the Danish Epilepsy Surgery Program at Rigshospitalet.

The study from the Khodosevich Group differs from previous work by using single cell analysis. Earlier studies on neuronal behavior in regards to epilepsy have taken a piece of the human brain and investigated all the neurons together as a group or a ‘neuronal soup’. When using this approach, diseased cells and healthy cells are mixed together, which makes it impossible to identify potential treatment targets.

‘By splitting the neurons into many thousands of single cells, we can analyze each of them separately. From this huge number of single cells, we can pinpoint exactly what neurons are affected by epilepsy. We can even make a scale from least to most affected, which means that we can identify the molecules with the most promising potential to be effective therapeutic targets’, says Konstantin Khodosevich.

Next step is to study the identified neurons and how their functional changes contribute to epileptic seizures. The hope is to then find molecules that can restore epilepsy related neuronal function back to normal and inhibit seizure generation.

The study confirms expression from key genes known from a number of previous studies, but is also a dramatic expansion of knowledge on the subject. Previously, gene expression studies have identified a couple of hundred genes that changes in epilepsy.

‘We show that the complexity of gene expression in epilepsy is much larger than previously known. It is not a matter of a handful or a few hundred genes changing. Our study proves that thousands of genes in different neurons change their expression in epilepsy. From these thousands of gene expression changes, we identified those that most likely contribute to epileptogenesis. Now it is time to prove it functionally,’ says Konstantin Khodosevich.

The research has been supported by Novo Nordisk Foundation, Lundbeck Foundation and Danish Council for Independent Research.