ADCendo ApS, a spin-out from the University of Copenhagen, BRIC and Rigshospitalet, Finsen Laboratory has been  accepted into the BioInnovation Institute (BII) Creation House program. As part of the program, ADCendo will receive venture support including  a convertible loan of 10 million DKK for furthering its novel antibody-drug conjugates (ADCs) being developed for treatment of cancers. 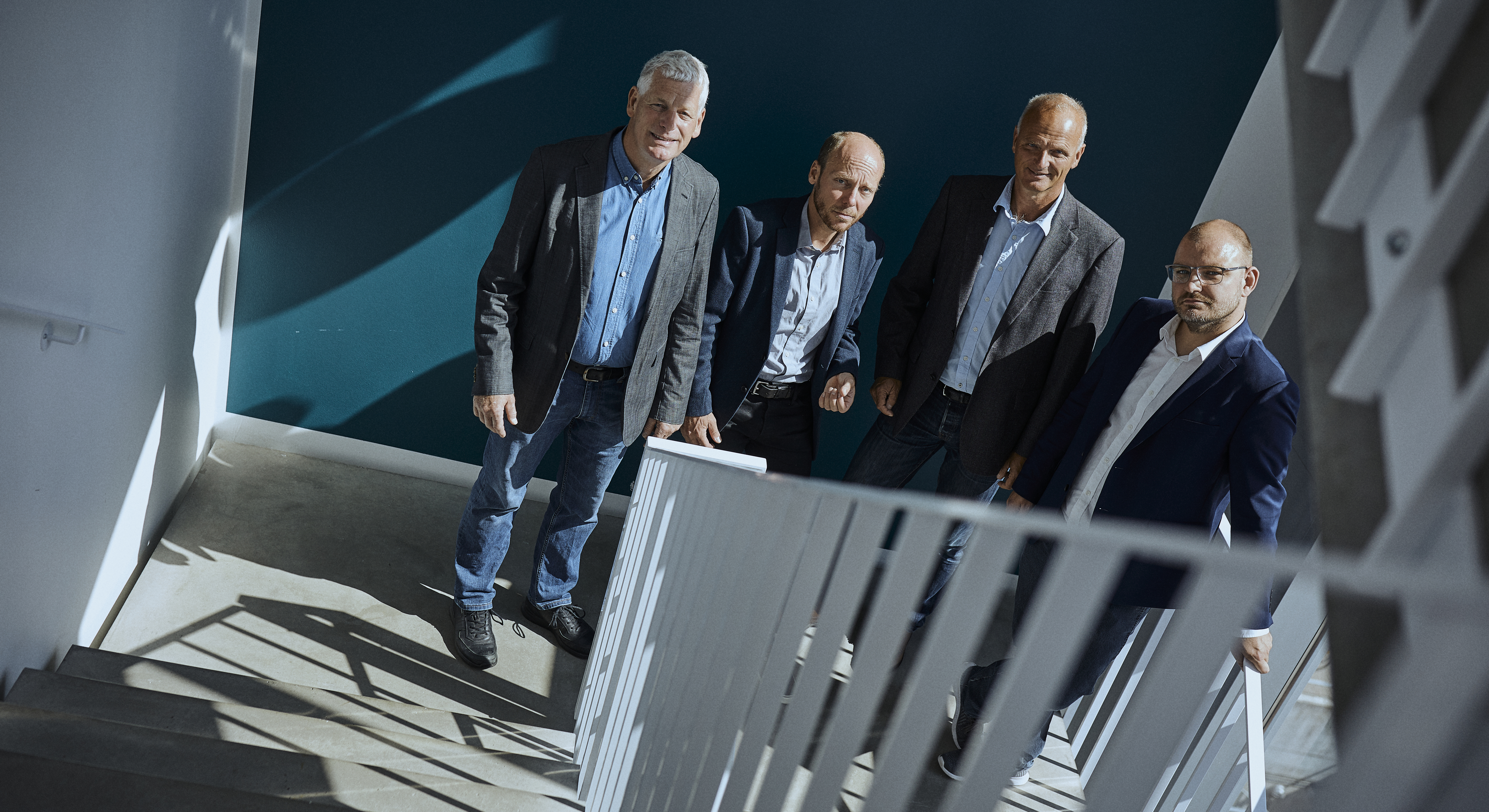 In 2017, following publication of scientific proof-of-concept, ADCendo was established as a spin-out from the Finsen Laboratory of Rigshospitalet and the University of Copenhagen, with the purpose of developing a new type of targeted anti-cancer drug, in the form of antibody-drug conjugates (ADCs) directed at a novel target receptor, uPARAP. An approach that potentially enables targeted therapy in several cancer forms where expression of the target has been found to be highly upregulated, including soft-tissue sarcoma, osteosarcoma, glioblastoma multiforme (GBM) and triple-negative breast cancer. Furthermore, recent research suggests that targeting uPARAP-positive stromal cells (healthy cells surrounding a solid tumor) with this approach, may potentially offer opportunities for treating several much more commonly occurring carcinomas, including breast, colon, pancreatic, prostate, ovarian and renal cancers.

CSO of ADCendo and group leader at The Finsen Laboratory, Niels Behrendt, explains: “Based on our early results obtained at the Finsen laboratory, we were granted a pre-seed grant from Novo Holdings enabling us to make significant improvements to the overall performance of our early ADC candidates. Our results have been very well received by our international ADC network, and with the expanded access to BII, as well as the additional financial support, we are looking forward to furthering the development of our clinical candidate. Having created the scientific basis of the company through many years of basic cancer research, we are of course very excited about this opportunity to take our results further towards clinical utilization, and we are very proud of having been selected for the Creation House program at BII”.

ADCendo is, in parallel with furthering its ADCs, preparing pre-clinical and clinical development plans for metastatic soft tissue sarcoma (STS), a serious disease where patients have a median survival of only 12-18 months.

Hervør Lykke Olsen, Senior Scientific Business Developer at BioInnovation Institute, says: “The goal for ADCendo is to develop a new drug for soft tissue sarcoma (STS), which is a heterogenous groups of tumors notorious for their recurrence, overall complexity, and difficulty to treat. Research from the ADCendo team has shown that the novel target, uPARAP, is highly overexpressed on the surface of cancer cells of STS tumors, making it very well suited for targeting with ADCendo’s ADCs. BII’s support on funding and business development can boost ADCendo to succeed in commercialization of the treatment to benefit patients”.

ADCs are a new class of highly potent biopharmaceutical drug composed of an antibody linked, via a chemical linker, to a biologically active drug or cytotoxic compound. ADCs combine the unique and very sensitive targeting capabilities of antibodies, with the potent effects of the conjugated cytotoxic drugs, allowing sensitive discrimination between healthy and cancer tissues. To date, five ADCs have received market approval, and at least 80 unique ADCs are currently in clinical trials.